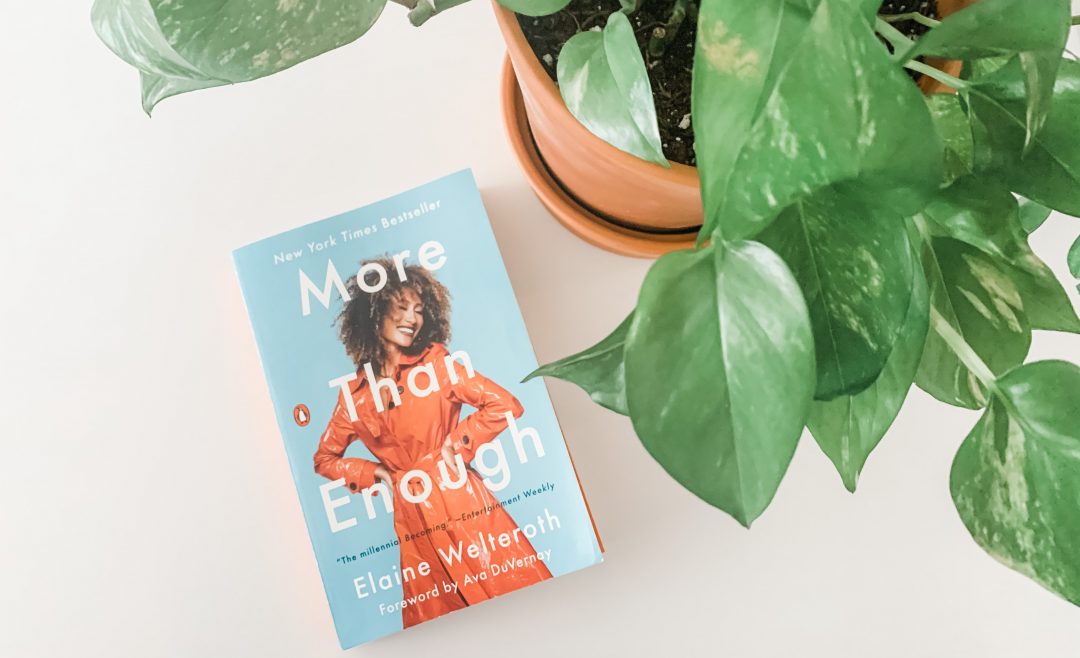 Did you miss book club on 7/4? You can watch it on the Promotions & Prosecco Instagram, under the IGTV tab HERE.

This book, More Than Enough by Elaine Welteroth is one of the best books I’ve ever read. Her life experiences and her presentation of them are so relatable, even though it’s highly unlikely that I will ever be the Editor in Chief of Teen Vogue. Two of the main themes that resonated with me from this book are the impact of relationships and the importance of sisterhood/building women up.

Elaine walks us through a few of her more impactful romantic relationships. The two more toxic ones were “First Love” and “Future Husband”. Both of these men were bad news for her, but she couldn’t seem to end things with them.

“First Love” was a high school romance, one that allowed her to be a part of the “Black table” (a space that naturally forms in high school cafeterias, where Black kids get to be in a majority and not conform to the expectations of the white world) which she previously did not feel welcome at. She chose to go to the same college as him, and fought as hard as she could to make that relationship work even after time and time again he proved that he wasn’t good enough for her and mistreated her.

There are two really great life lessons that Elaine provides about “First Love”: “Your boyfriend should never scare you” and “if your boyfriend had you sitting in the backseat for anyone but his mother, he’s not the one. Period. The end.”

Later in life, she walks us through her relationship with “Future Husband” who was rich and successful and allowed her access into the “Black Elite”. But he was also grooming her to be someone he wanted and someone she absolutely wasn’t. She found herself walking on eggshells around him.

Her advice about “Future Husband” is equally, if not more important: “If you ever find yourself walking on eggshells and contorting yourself into ill-fitting ensembles just to prove yourself in a relationship, run. Fast. And do not look back.”

The most important relationship in this book, is the healthy one Elaine finds herself in at the end of the book. When she is hosting the Teen Vogue Summit and is incredibly sick and stressed, she calls Jonathan. At 3AM he not only answers her call but is there for her, but is there for her and helps her find the peace to fall back asleep. This is what real love is and who she ends up marrying (You should see the pictures from their wedding! So cute!)

One message that comes up frequently throughout the book is that we should lift others. Right off the bat, Elaine mentions that one of the obligations of being the “First. Only. Different” is to leave sign posts along the way for the next person. She also mentions a number of times the importance of lifting others as you grow and climb.

When Elaine is on a trip with her professor and a grad student, they do an exercise where they share one thing that they really wanted. Elaine told them that she wanted to be an editor of a magazine.. She expected to hear dismissals and criticism but instead got tons of support and encouragement. This to me is the importance of surrounding yourself with supportive women.

They could have told her how unlikely it would be that she’d land that role, and that could have potentially made her rethink her decisions. Instead they gave her an extra confidence boost that she needed to feel good about that goal.

We as women are conditioned to compete with each other, but it’s so important that we unlearn that behavior and instead focus on lifting each other up.

“When women affirm Women it unlocks our power. It gives us permission to shine brighter.” – Elaine Welteroth 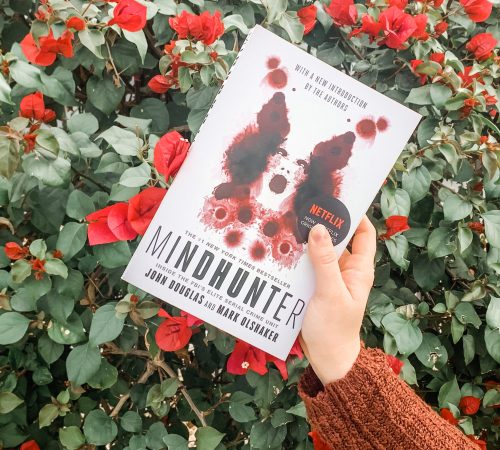 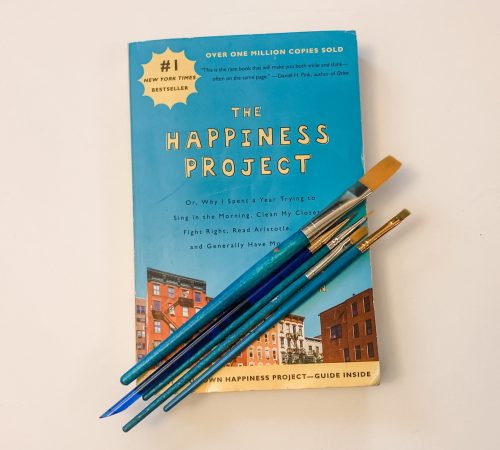 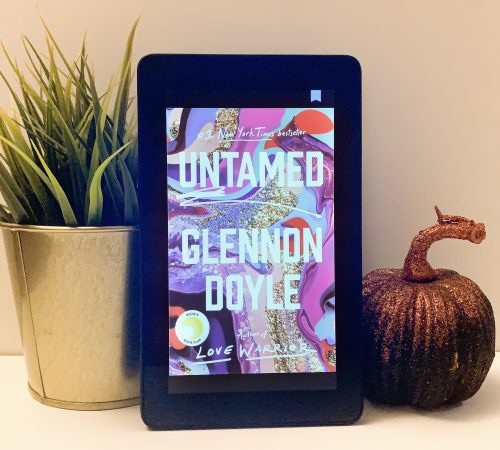 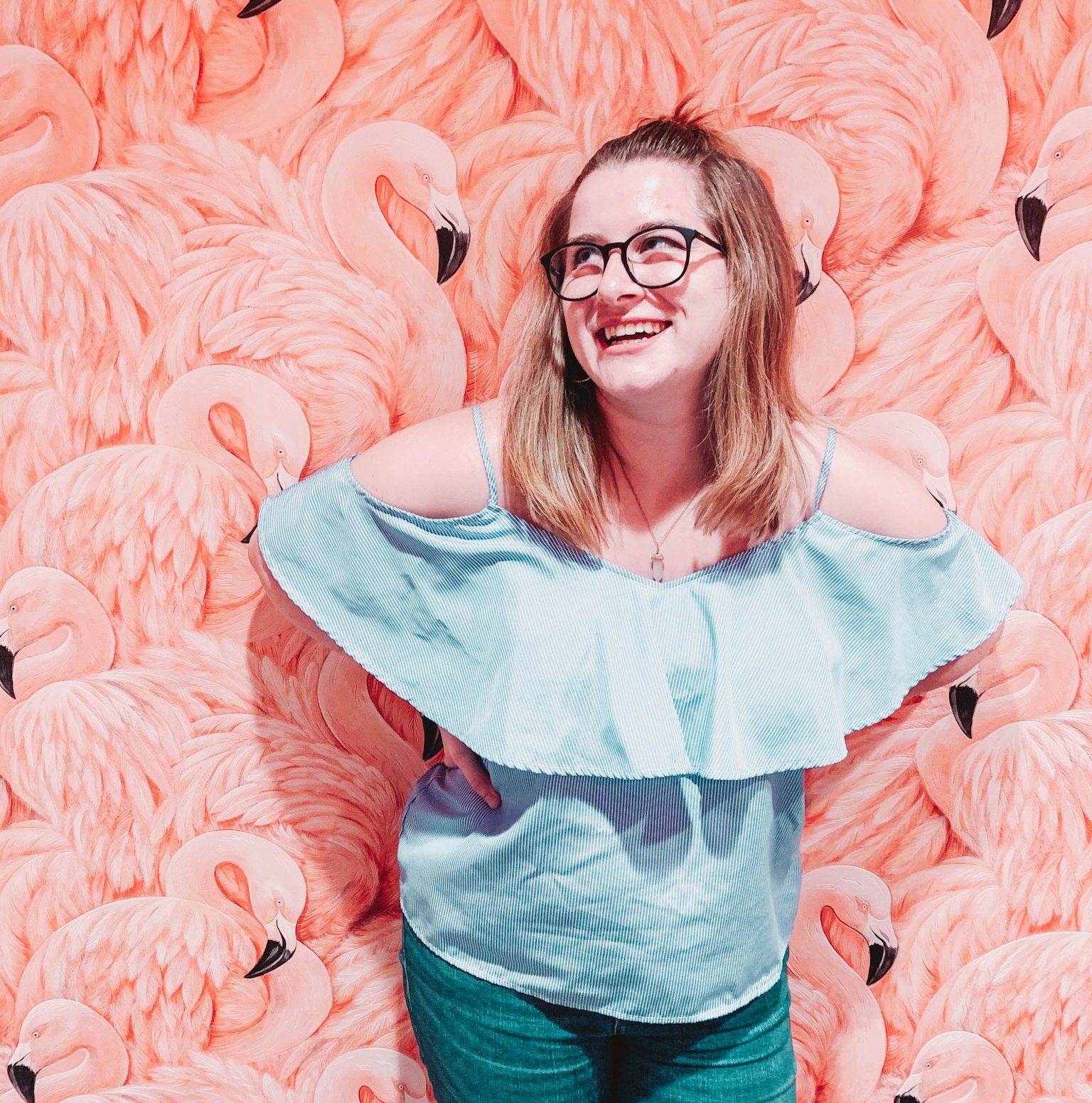